It is a wonderful stat to own for sure, but Craig Barlow would prefer to “hold the record for the lowest score ever at a tournament, or the biggest winning margin.”

Barlow, who started his rookie season on the PGA Tour in 1998, made 170 cuts, and who has earned over $5 million as a professional, was recently recognized in Golf World in a story written by Shane Ryan, where he highlights what is known to officially be the longest putt ever made on the PGA Tour.

Barlow’s putt was just over 111 feet. 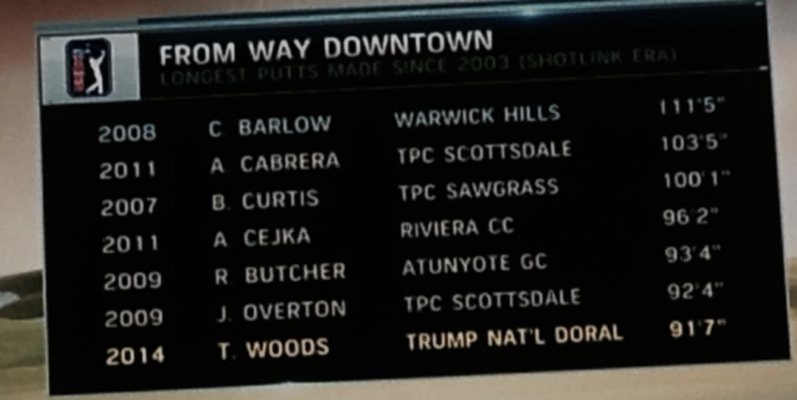 That is some impressive company to be ahead of!

Well, we invite you to read the entire story right here so you can learn all of the details: 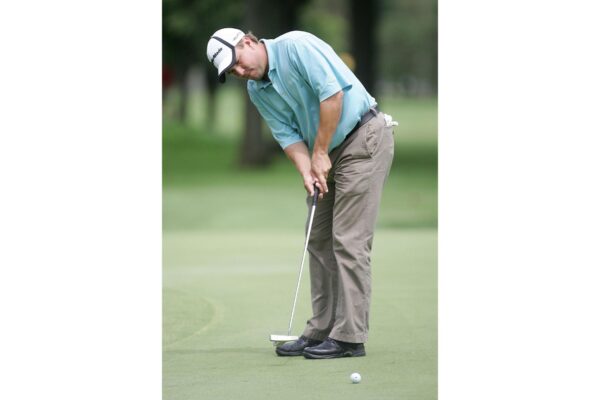 For more information on Craig Barlow, including instruction with him at the High Performance Golf Institute, contact him directly at (702) 332-5474. 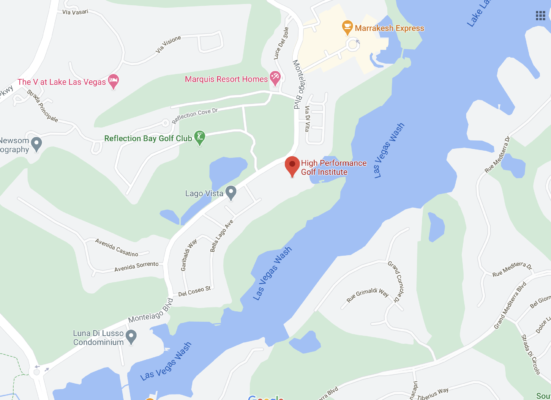 Welcome to the High Performance Golf Institute News Page. Please feel free to check out all of the latest news and happenings here at the course!