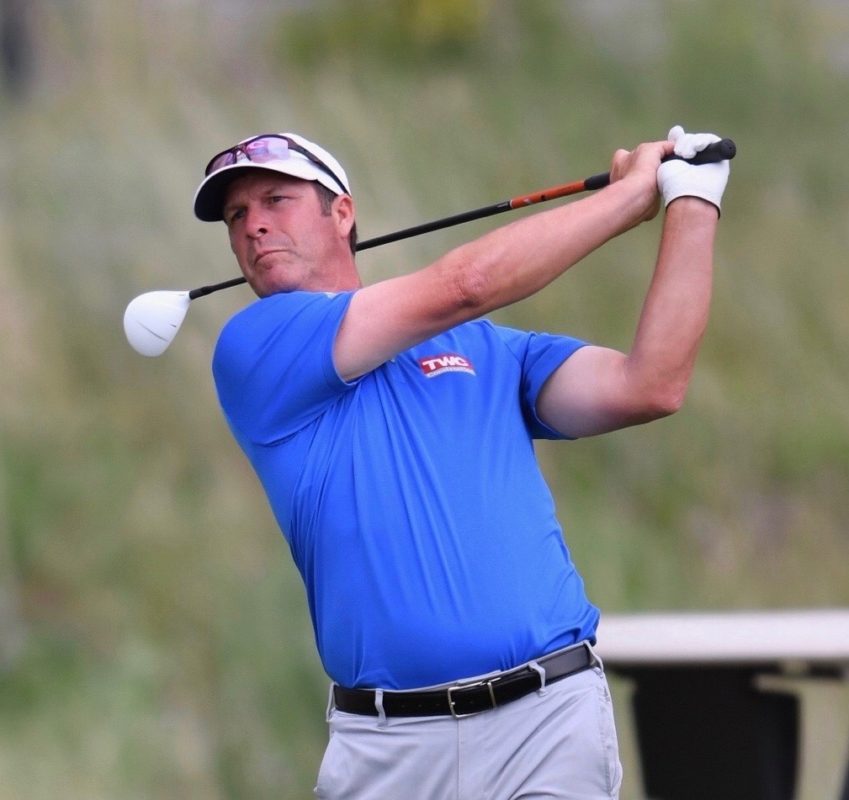 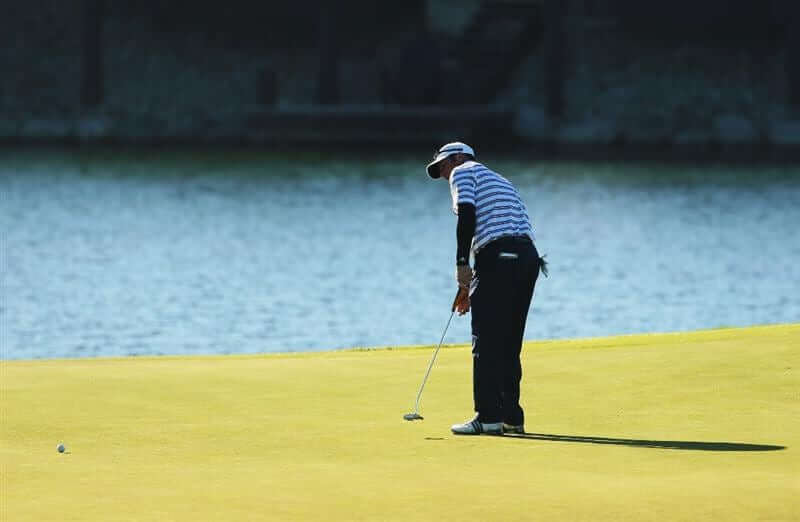 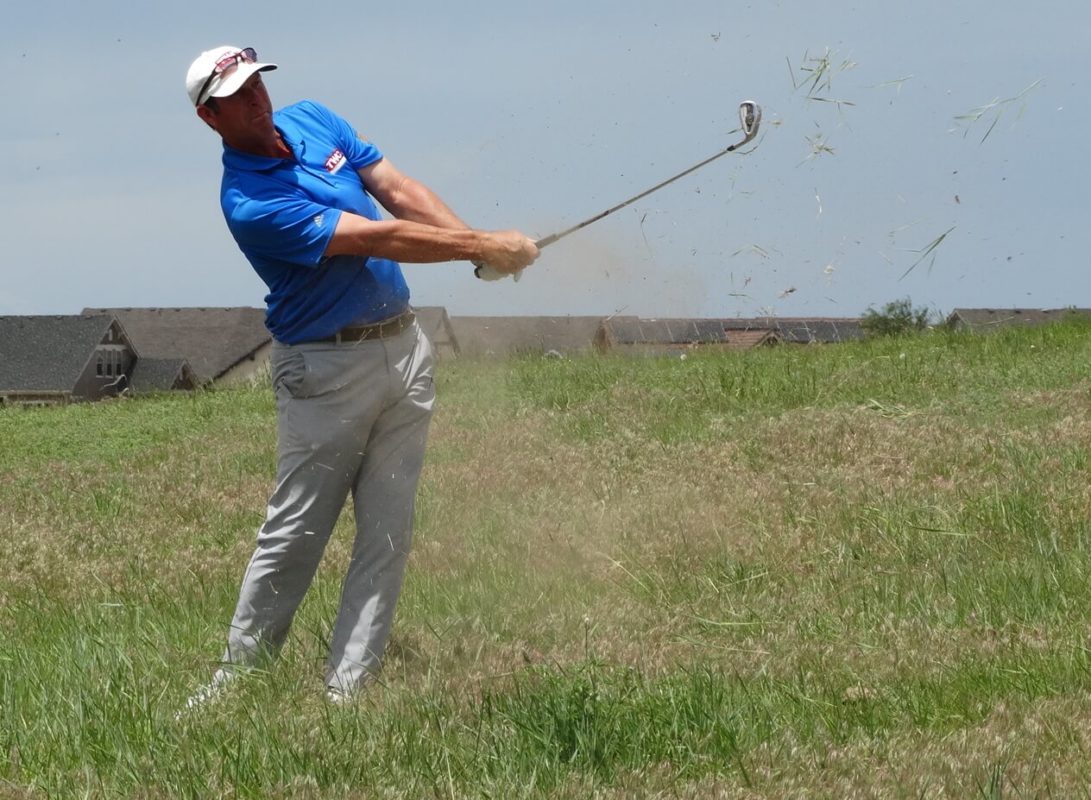 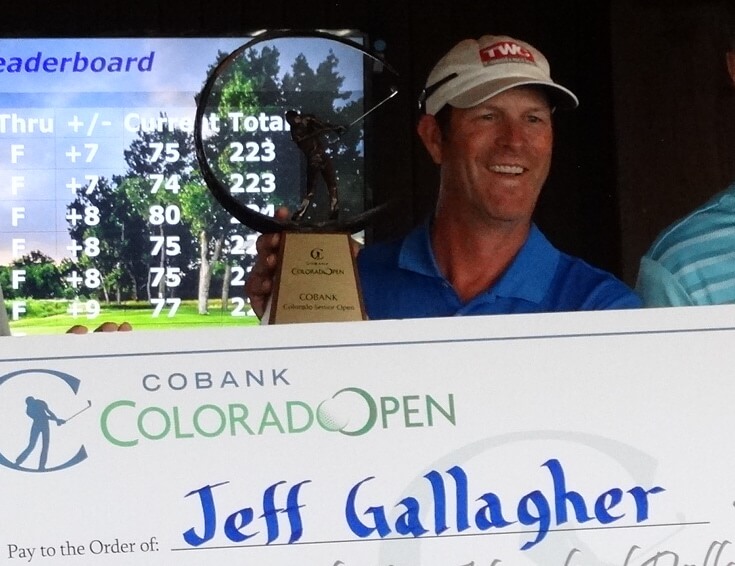 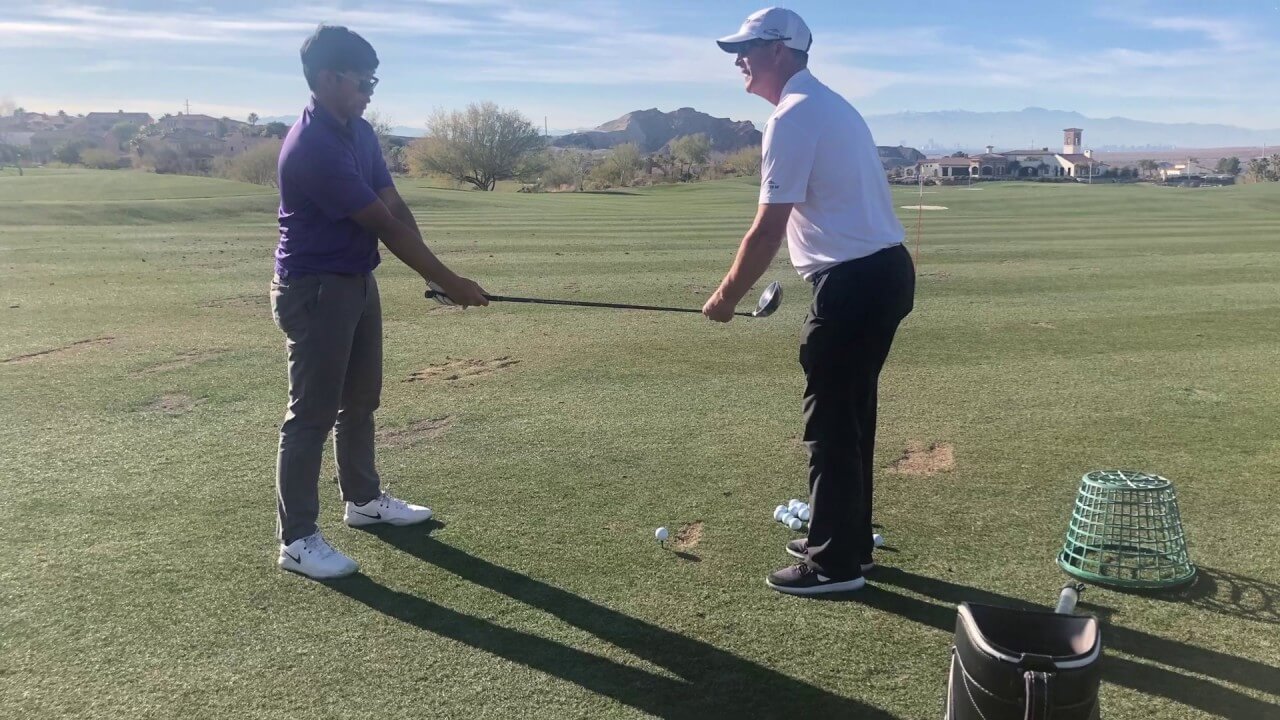 Jeff Gallagher grew up in Indiana and attended Ball State. His brother Jim and sister Jackie both played professional tours. Jeff turned professional in 1987 where he won twice, on the then Ben Hogan Tour, the 1990 Cleveland Open and the 2000 Web.com Tour’s South Carolina Classic. He also lost in a playoff in the Rex Hospital Open. His career low round in a PGA Tour event is 62 and has made 158 cuts in Web.com events with 34 top ten finishes. He played the PGA Tour in 1998 with a sixth-place finish at the Nissan and an eighth-place finish at the Buick. He still competes on the PGA Champions Tour.

Some of Jeff’s many golf accomplishments include:

Jeff brings decades of experience by competing against the best golfers in the world and can bring that knowledge to you to improve your golf game.

Jeff is also an excellent teachers of junior golfers who want to learn how to “play golf” and learn how to shoot lower scores with an emphasis on playing college golf.

Or email Jeff at: jeffgallagher64@icloud.com