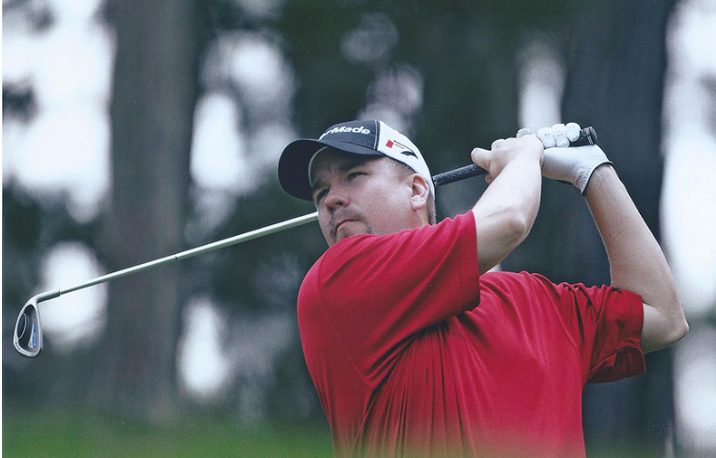 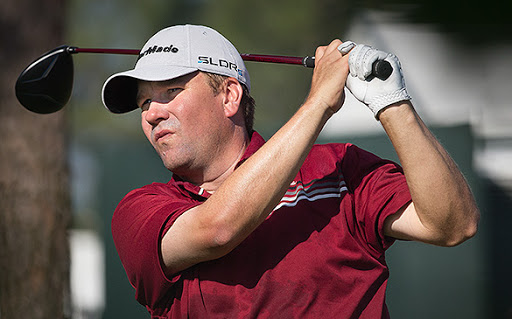 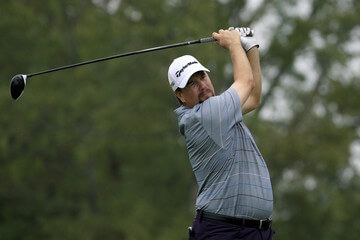 170 cuts made on PGA Tour, played in eight major championships; six U.S. Opens, one British Open, one PGA Championship. Has shot 61 in a PGA Tour event.

Only player in PGA Tour history to gain his Tour card at the PGA Tour Qualifying school after shooting 80 in the first round.

Craig qualified for the 1994 U.S. Open as an amateur, and his best finish in an Open was a tie for 26th in the 2006 U.S. Open at Winged Foot. Played in the following majors:

He has been ranked as high as #83 in the World Golf rankings during his career.

Notable accomplishments include co-holder (with Ben Hogan) of the course record at Cypress Point with a score of 63. He also holds course records at numerous Las Vegas courses.

He brings his extensive knowledge of how to play the game at the highest level to amateurs and junior players. 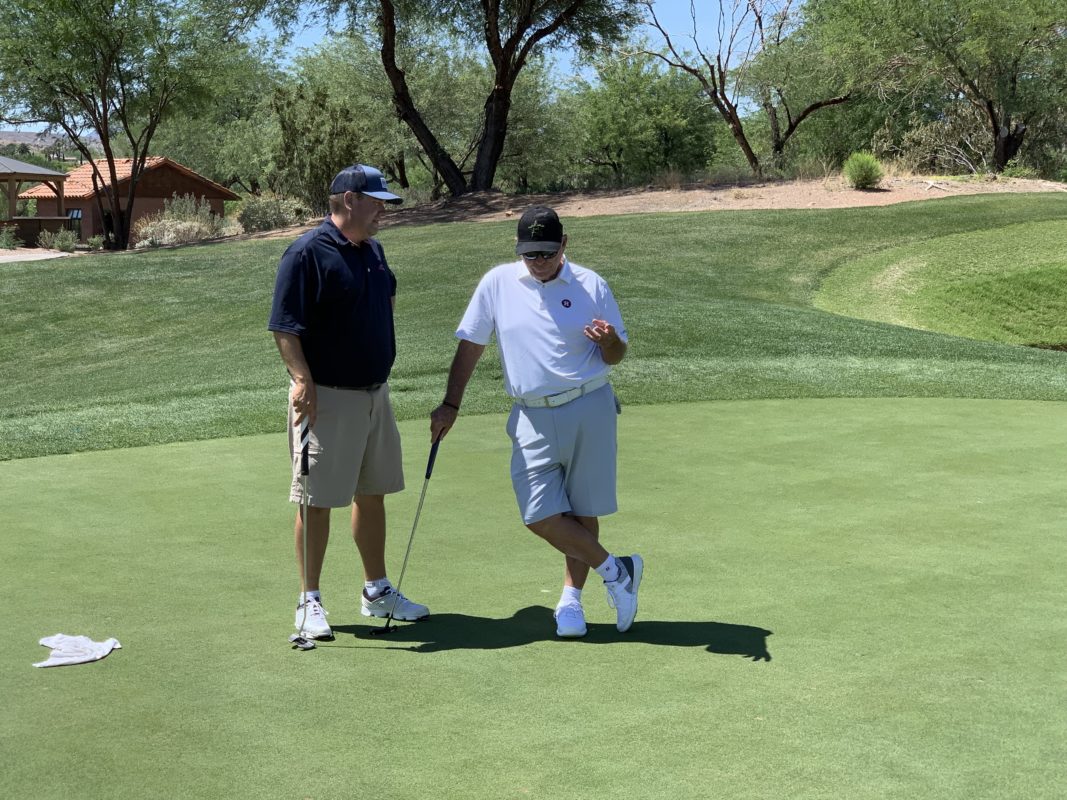 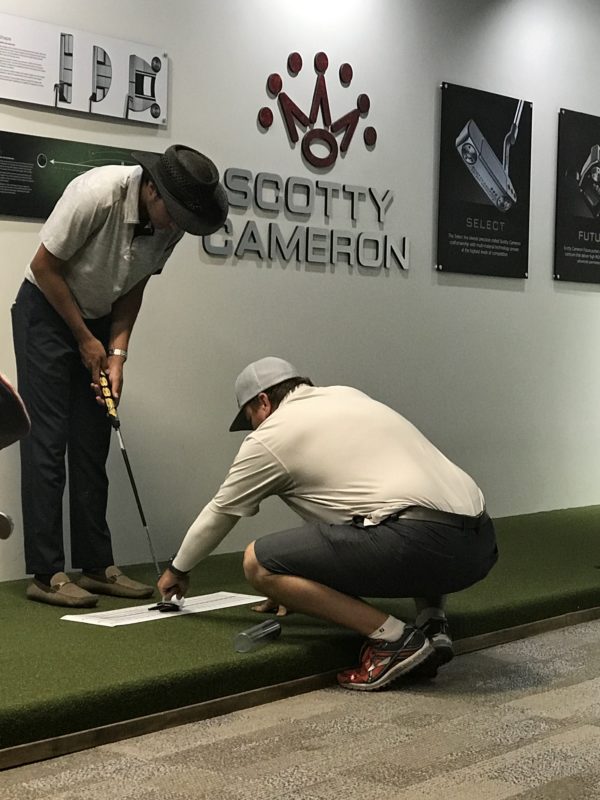